We bet you’ll agree with us on this one:

Programming is super useful and rewarding to know today. You can write software to do a job if you know a programming language like C++, Java, Python, or any other. C++ is among the most popular ones, and people willing to learn it want to do that faster and acquire problem-solving skills for career development.

This post provides a beginner’s tutorial on C++ to help you get started. But first, let’s check if this programming language is the right one for you to master:

What coding language is best for you?

We crafted this test to help learners find the right programming language. Just pick your own goals and preferences.

Best part? The test will take under a minute only!

One way or another, new things are never redundant to know, right? Below you’ll find the core information about C++ and the process of its learning.

C++ is an object-oriented programming language for operating systems, games, GUIs, backends, and high-performance systems and apps. Software development, virtual reality, robotics, and scientific computing use it because its structure reduces code repetition and improves efficiency.

Danish computer scientist Bjarne Stroustrup invented and developed C++ in 1979 when working on the C programming language. He intended to make UNIX programming easier and came up with the enhanced version of C with all its features we know as C++ today, using it to construct Linux, macOS, and Windows programs.

For years, programmers devised and tested this programming language. The language now has capabilities customized to specific use cases discovered by programmers. It’s fast, and it can optimize system resources for processing-intensive apps.

What are the benefits of learning C++?

C++ is helpful for embedded systems engineers, OS development, game development, and 3D movies. You’ll have no problems with job opportunities and offers in coding when specializing in this programming language.

C++ syntax is more complex than Java or Python’s, so it might appear quite challenging to learn it. Newcomers to programming will struggle a bit, but it’s worth it:

Once you master C++, you’ll have no problems dealing with other programming languages, especially new ones. For example, Go has a similar syntax. C++ also helps comprehend software-hardware interactions, which can benefit your job regardless of the IT route you follow.

How long does it take to master C++?

Even seasoned C++ developers keep learning: The language has so many extensions that it’s impossible to know and remember them all.

If you already have some programming expertise, you should be able to deal with C++ syntax in two or three months. And yet, expect to spend at least a year learning the language if you want to master it.

How to learn C++ quickly

C++’s complicated syntax may seem overwhelming initially, but don’t be concerned. Here are some steps to get you started.

First, set up your hardware and IDE for C++. Here are the primary technologies you’ll need before coding:

Text editors like Microsoft Word and others allow coding, so you can start with something simple to practice.

The compiler will read your source code, turning it into an executable format. C++ compilers include:

Many new developers start big and work back to the basics. So it would come in handy to learn the core C++ coding concepts first:

You must first understand the grammar of C++. In programming, the syntax is about how a language interprets code.

C++ is an object-oriented language, with classes and objects to use: Classes record a software component’s structure, while objects hold data. When you use a class structure, objects generate data.

Vectors are expandable lists. These may help organize and optimize your code.

Now that you know C++, it’s time to use it! Web-based resources offer project ideas like developing simple games, building a banking app, or managing clothing stores, so it’s your opportunity to practice the basics you’ve learned.

You can connect with enthusiasts, part-time programmers, and professionals through online C++ groups. Here are also some compelling resources to check:

Join a development community and participate as much as possible. Developer forums include beginners and experts, so you won’t have trouble finding a similar situation. It may help you know where you are and where to grow.

How to move to advanced C++?

Intermediate and advanced C++ expands on the basics and adds tools. Intermediate programmers must comprehend references and pointers. Object lifetime and polymorphism are other C++ fundamentals. Programmers can learn advanced techniques by mastering these ideas and library functions.

Okay, and what about salaries?

C++’s long history and extensive acceptance provide tons of tutorials and resources for learning it online. Due to C++’s popularity, many schools, online courses, and coding bootcamps organize intensive programs for those wishing to master this language or at least learn its fundamentals.

But remember that the best method to master a skill is to practice, practice, and practice some more, so don’t expect to become an expert overnight. Be ready for a long journey and find ways to stay motivated. 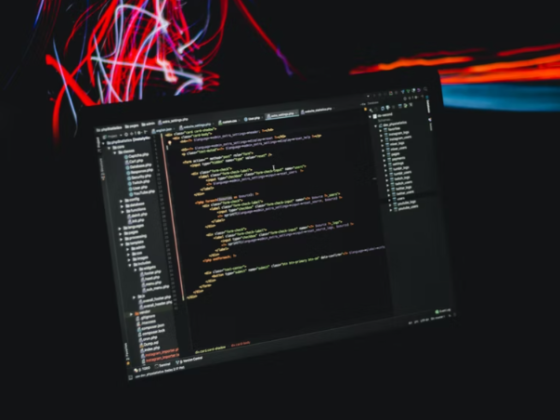 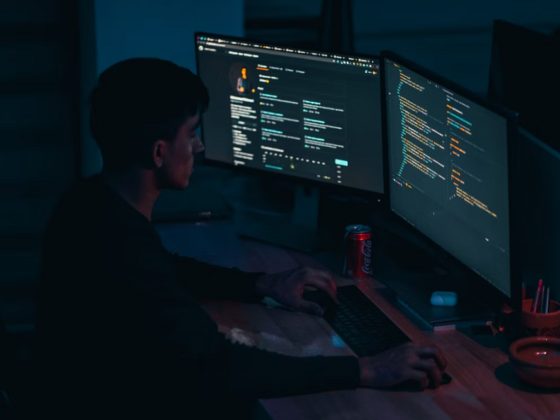 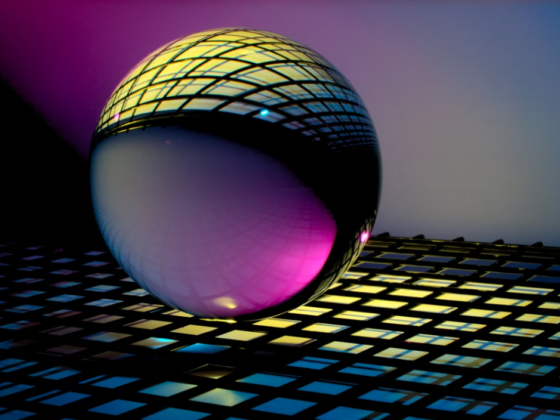 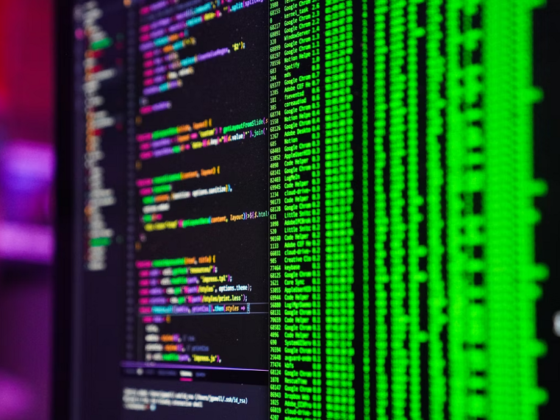 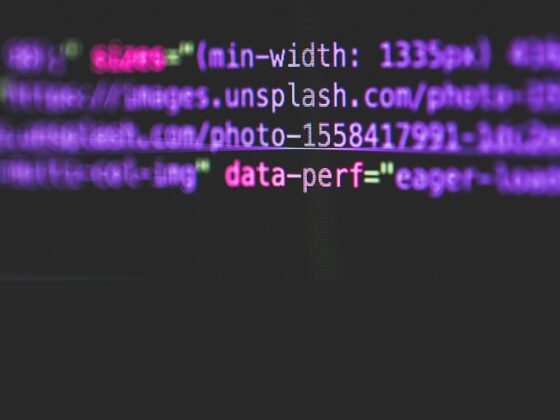 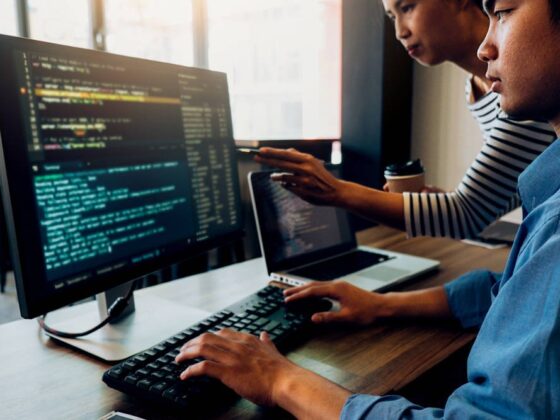 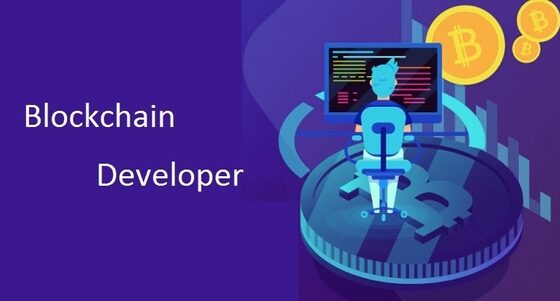 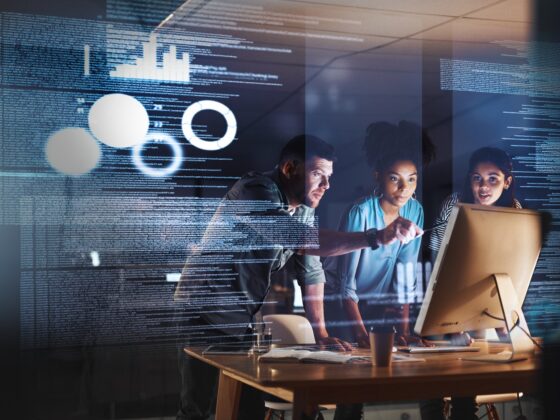